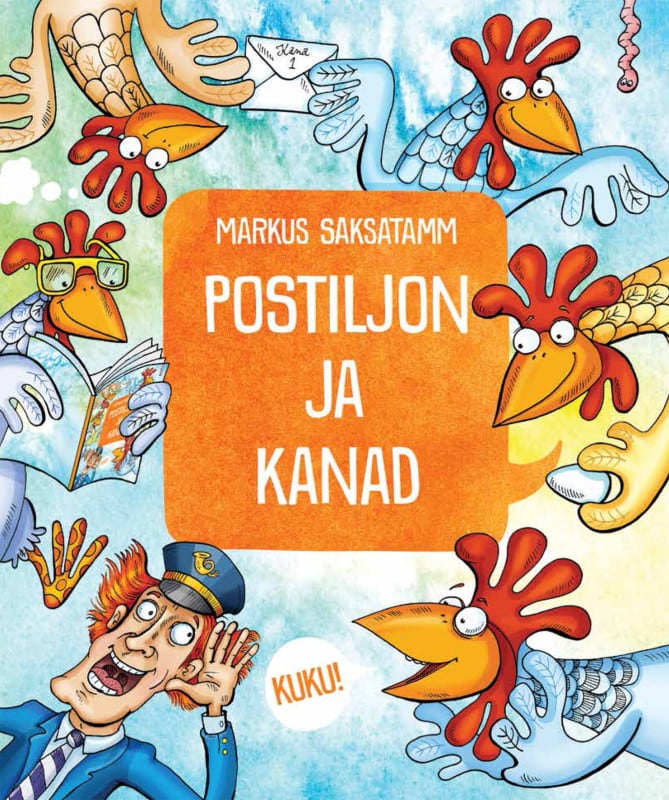 Once upon a time there lived a Postman. He had to deliver letters and newspapers. He was very accurate. The mail was always delivered in time. Quickly, almost like flying. Postman did not brag about it. He was not a boaster. After all, there is a saying, first lay the eggs, then cackle! Postman had a nice yellow house. Behind the house there was a henhouse with five chickens…
Postman and Chickens is an absurd story about smart chickens, who solve their problems by using appropriate egg laying technique. You’ll find unconventional thinking and original views, also on authorship. Some people say that this book has also been laid by a chicken!