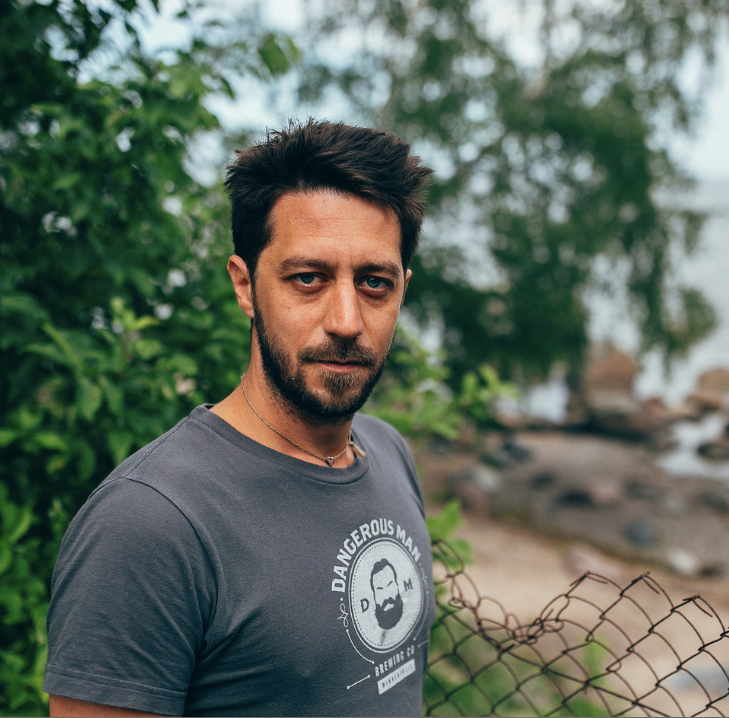 Adam Cullen (1986) is a poet and translator of Estonian prose, poetry, theater, and children’s literature into English. He has been a member of the Estonian Writers’ Union since 2014 and is on the editorial board of the Estonian Literary Magazine. Originally from Minnesota, he has lived in Estonia for over a decade.

Translating children’s literature kindles a state of lightness. It is a dance in sudden spring drizzle; a gleeful dash through shifting shadows beneath a spring-green forest canopy. Children’s literature invigorates and inspires me for my work on denser prose and poetry. Above all, I enjoy writing that is rich in lively dialogue, deep (yet buoyant) in meaning, and far-reaching but still honed in terms of subject matter. Naturally, a book’s humorous and intricate illustrations can be just as important as the writing itself, and may serve as signs that point out pathways I might otherwise have missed if I’d concentrated on the language alone.

I’ve found that Estonian children’s authors and illustrators rarely make the mistake of underestimating young readers – they challenge, nurture, and prompt children to imagine and explore every magical nook of this dazzling world while assuring them they can always rely on the support of others, no matter how unexpected those sources of care may be. 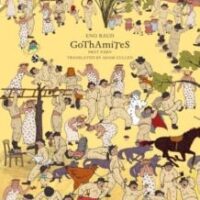 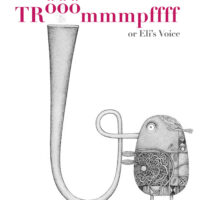 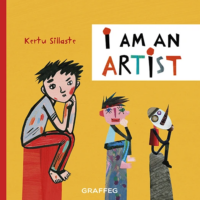 I Am an Artist