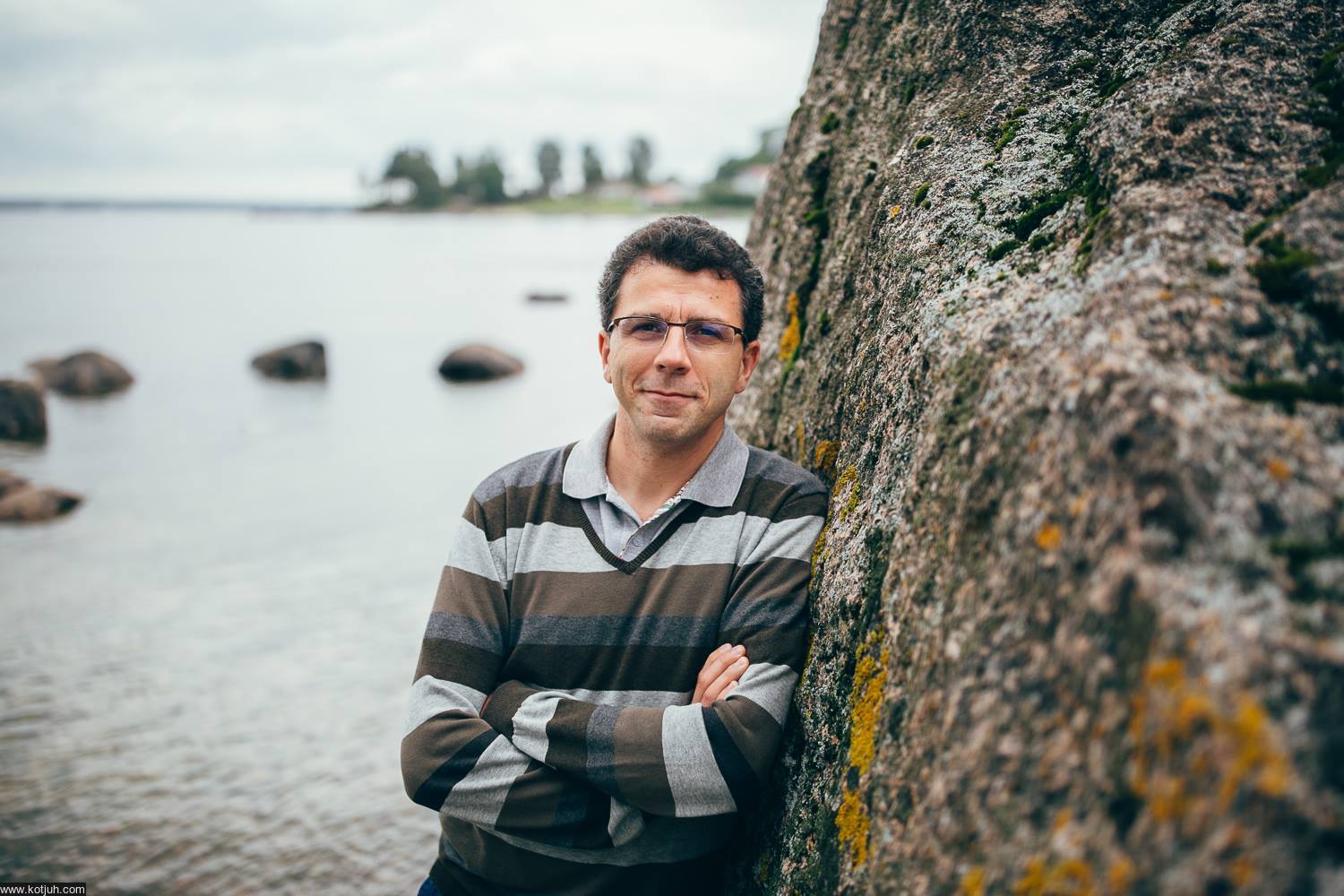 Bence Patat (1975) has an MA in Scandinavian Studies and in Finnish Studies and translates mainly from Nordic languages and Estonian into Hungarian. His list of literary translations includes novels, short stories and plays both for adults and for children.

I am passionate about languages and communicating between different peoples and cultures. Already as a young adult, I felt an inexplicable attraction towards Northern Europe and have enjoyed working with these countries and languages ever since. Estonia is especially close to my heart as I consider it being at the crossroads between Eastern Europe and Scandinavia, creating a fascinating mixture, which is in a way exotic and at the same time so familiar to me.

I am really proud and honoured to be one of those few who can present Estonian works to Hungarian readers in their mother tongue. As translators from Estonian we do more than merely translate texts. We also need to act as ambassadors of Estonian literature. Many publishers rely on advice given by us on works written in Estonian as we have more in-depth knowledge of both Estonia and the language. I consider this role at least as important as translating itself. 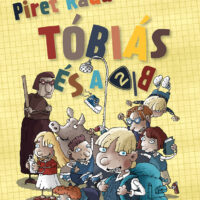 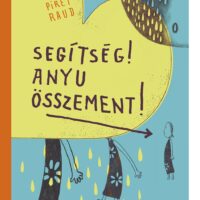 Anti Saar. Pärt in a Pickle