Carsten Wilms (1971) is a diplomat, translator, Estophile and father of three kids. He studied law in Germany and in Sweden. Carsten also holds an MA in Nordic languages and literature from Bonn University. A scholarship by the Robert Bosch Foundation brought him to Tartu University for the first time in 1997 where he lived with an Estonian family. Carsten joined the German Foreign Ministry in 2000. From 2001 to 2004 he worked as head of the culture and public relations department of the German Embassy in Tallinn. Traveling the world as a diplomat he regularly returns to his second home Estonia.

Translating Estonian children’s literature started with my own kids. For bedtime stories I improvised translations of great children’s books from Estonian into German. Many were so unconventional, funny, cranky and screwy. Captured by the works, my children wanted to listen to the stories again and again. Thus came the idea to translate my favourite books professionally to internationally unlock the fascinating world of children’s books from Estonia for other kids as well.

Estonia enjoys a rich and prolific children’s literature with many talented authors and illustrators. It makes me happy contributing that more and more books from Estonia are translated into foreign languages. 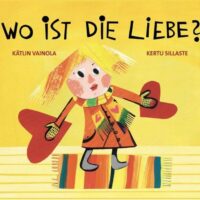 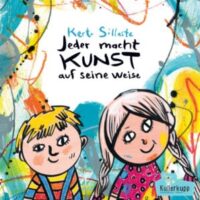 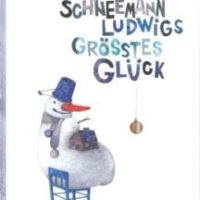 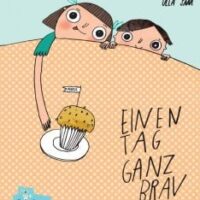 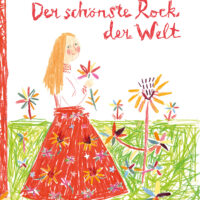