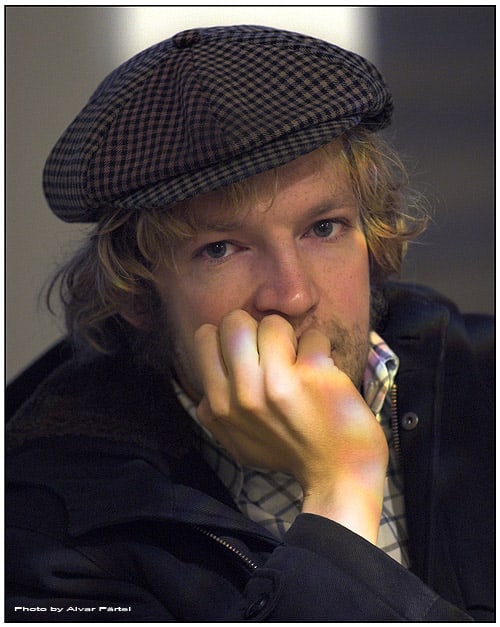 Kaspar Jancis (1975) is a director of animated films, musician, composer, scenographer, and lyricist. He became interested in comics and writing as a child, and has been a creative member of many rock groups. He studied filmmaking at Tallinn University and Turku Arts and Media School (Finland), and his films have received many international awards. His first children's book Morten on a Ship of Fools has been also staged as a play and an animation film. 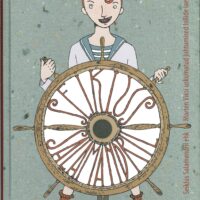 Morten on a Ship of Fools 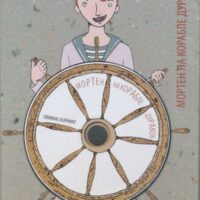 Kaspar Jancis (1975) is a creative individual in the widest sense. His forte stretches from music through stage design: he made his first stop-motion film already during childhood, and studied at the hand of Priit Pärna – the recognized animation master of wide global renown – at the Turku Arts and Media School in Finland. Additionally, he has played in several rock bands, writing both lyrics and music. Jancis' films have won awards at several festivals.

As common for a creative individual that is active on many fronts, Kaspar Jancis' first children's books – the pictures for which he drew himself as well – has already grown out from the boundaries of a book. A children's theater production based on the book was made firstly, and work is currently underway on a stop-motion film of same name.

Morten on a Ship of Fools is an allegorical tale about a small boy and his dreams of going sailing with his father. His toy ship is manned by pet bugs and ready to sail, and using a magic potion, Morten himself is shrunk small enough to fit on board – the adventure can begin. There is space on the ship as well for the maestro Cucaracha, the lovely Saskia, the spider-dame Pritzilla, and all sorts of other creepy-crawlies. The characters' exceptionally well-etched personalities stand out as a unique feature in the work. The relationships between the members of the crew are like those in the best psychological film: tensions are ratcheted up higher and higher until a resolution arrives – sometimes even a tragic one. The matron Pritzilla commands the crew with her several pairs of hands, and is a true prima donna that resembles Morten's piano teacher in quite a few ways. Will these characters, sailing in the spirit of a 15th-century allegory, reach their destination? And will all still be on board?

The book's vocabulary is wide and rich, and will certainly develop a child's language comprehension; just as will the characters' different manners of speech. The illustrations and design also go hand-in-hand with the ship of fools' wild journey, and offer a supportive foothold for the writer/artist's playfully serious attitude.