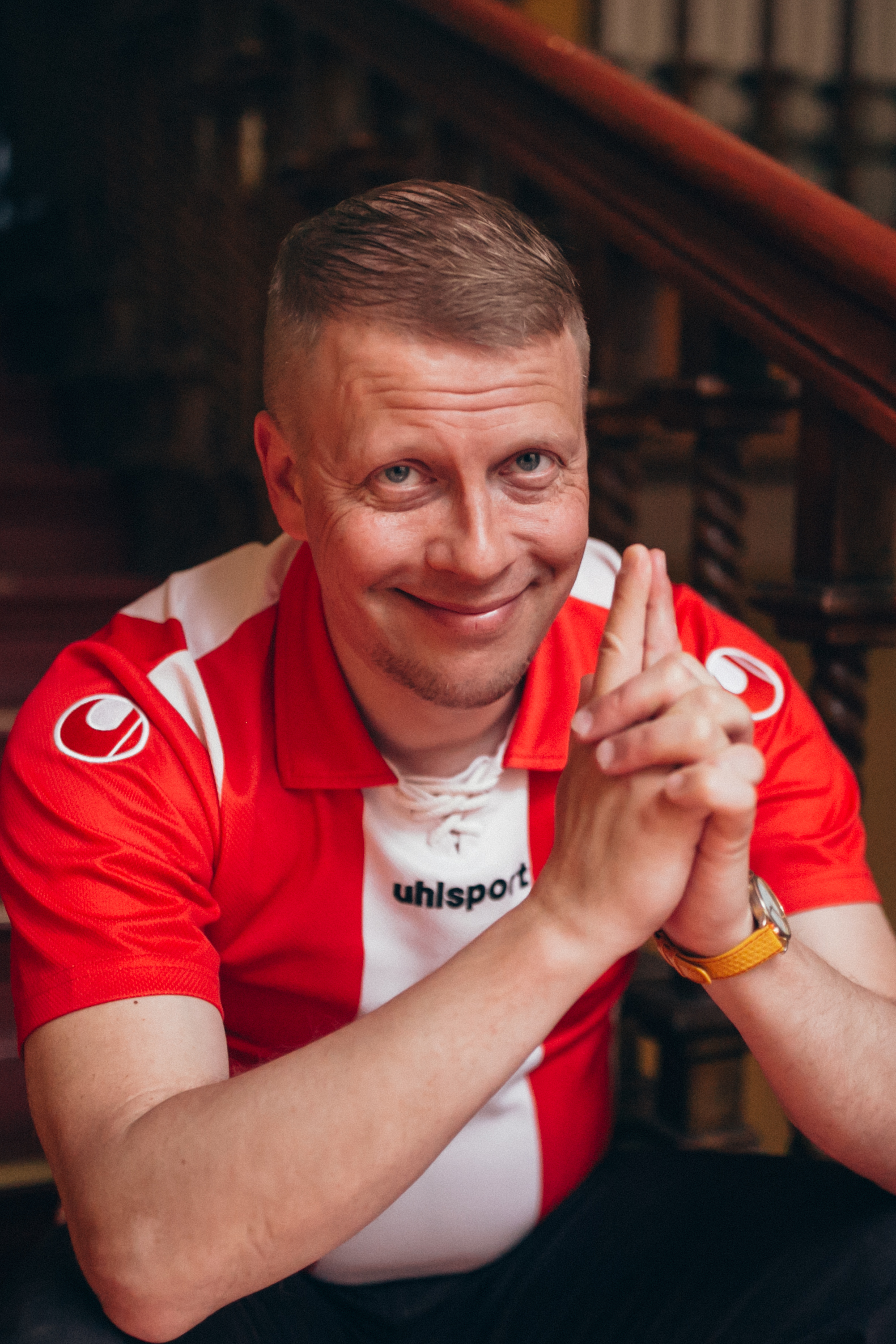 Mika Arto Juhani Keränen (1973) was born in Helsinki. He studied horticulture in Finland, and Estonian language and literature in Estonia. Keränen has worked as a translator, an organizer of cultural events, and a teacher of Estonian and Finnish. In 2011, he founded a publishing company – Keropää, which publishes his own children's books. In addition to publishing, Keränen assists with FC Santos Tartu. As a children’s author, Keränen is primarily known for his Astrid-Lindgren-style crime novels that portray children growing up in a small town and having all kind of adventures. 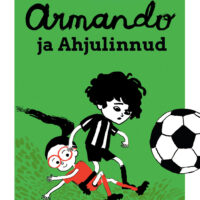 Armando and the Ovenbirds 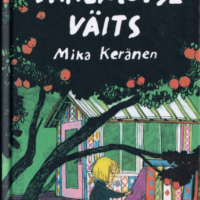 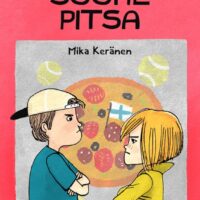 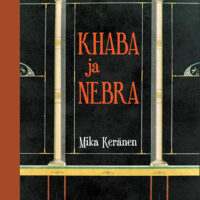 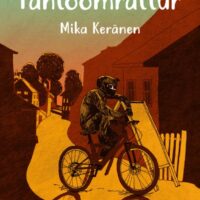 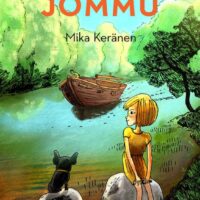 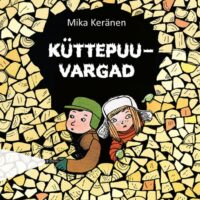 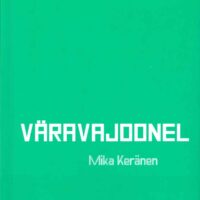 At the Goal Line 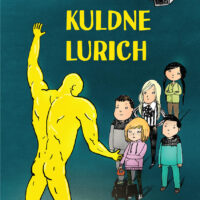 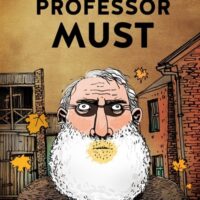 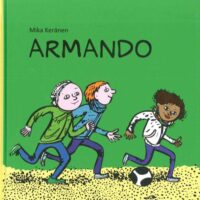 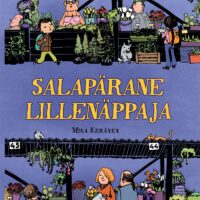 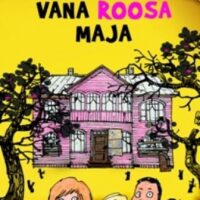 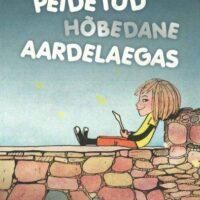 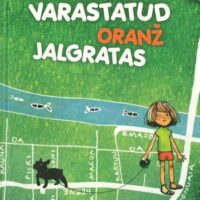 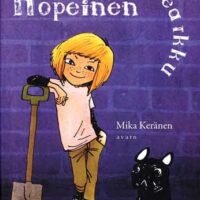 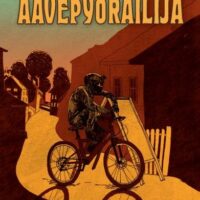 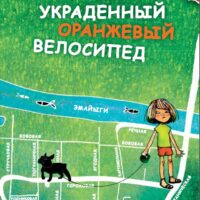 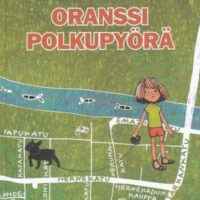 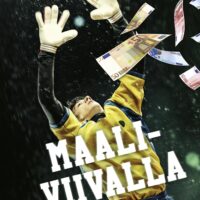 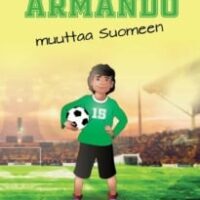 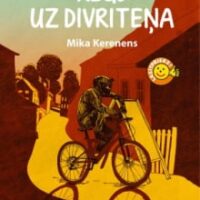 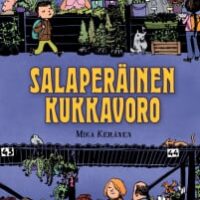 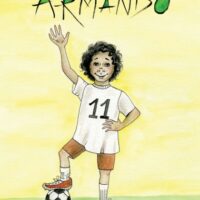 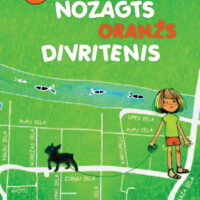 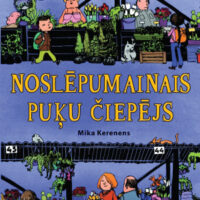 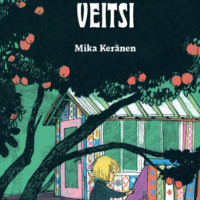 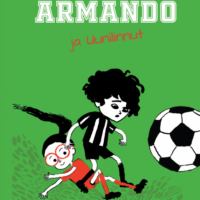 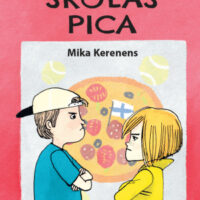 2012
Mika Keränen: I Need Colder Seasons to Think and Work

Mika Keränen began studying horticulture, but decided to become active on the field of literature instead upon graduating from the University of Tartu with a major in Estonian language. Keränen has found an angle in children's literature, in which there is not much competition to fear – adventure stories. Keränen's books published so far – The Stolen Orange Bicycle (2008), The Hidden Silver Treasure Chest (2009), The Old Pink House (2010), The Mysterious Flower Snatcher (2011), The Golden Lurich (2014) and Firewood Thieves (2015) – tell the tales of a group of children that solves mysteries in a district of quaint wooden houses called Supilinn, located in Estonia's second-largest city.

Already his first children's crime book received praise and readers' approval – it was surmised that readers would be thankful for these types of works in the future as well, and Keränen has continued to write in this style with extreme consistency. The Hidden Silver Treasure Chest was awarded the Cultural Endowment of Estonia's award for best children's book in 2009.

Keränen's books have been tagged with the label of "Estonian children's crime" by the publishing industry. However, while criminal novels are sometimes regarded in adult literature as a "lower" class of popular books, Keränen's works bring forth the possibility that one can actually speak about very important matters in the shadow of a story with criminal motifs in children's literature.

A topicality in space and time is characteristic of Keränen's books: the events depicted happen here and now in the written contemporary, and in a city district that has become dear to the writer. Although set in a very specific set of conditions, the details capture quite well very overarching childish and human tendencies, interests, and trains of thought. Thus, his books are captivating even for those who are not familiar with the specific location. What's more – the events unfolding in a sleepy district of wooden houses creates a proximity to Astrid Lindgren's criminal stories, which likewise take place in small towns drowning in lilac bushes. The wooden-district or smalltown milieu similarly give the stories a lightly romantic tone.

From the standpoint of plot development and resolution, it is important for the child investigators to be operating in a place, where they are familiar with everyone and everything; where attention is piqued by an open window in the wrong place, or a flower bouquet of unclear origin. Where the children know the representatives of various professions (police, shopkeep, real-estate agent, etc.), and where these individuals know the children in turn.

Keränen's children's tales are fantastic life lessons: conflict situations arise from people's different needs and attitudes, and every story shows in its own way how to reach a peaceful solution that reconciles all sides. Modern social problems are dealt with – unemployment, financial subsistence, a greed for profits, and the cult of success. Mika Keränen storytells humorously, and although making jokes isn't his aim in and of itself, the author's calm and pleasant manner of writing amplifies the books' humanist message: a person in need will always get help if he or she comes out with their worries. People live together for this very reason: in order to help one another live.