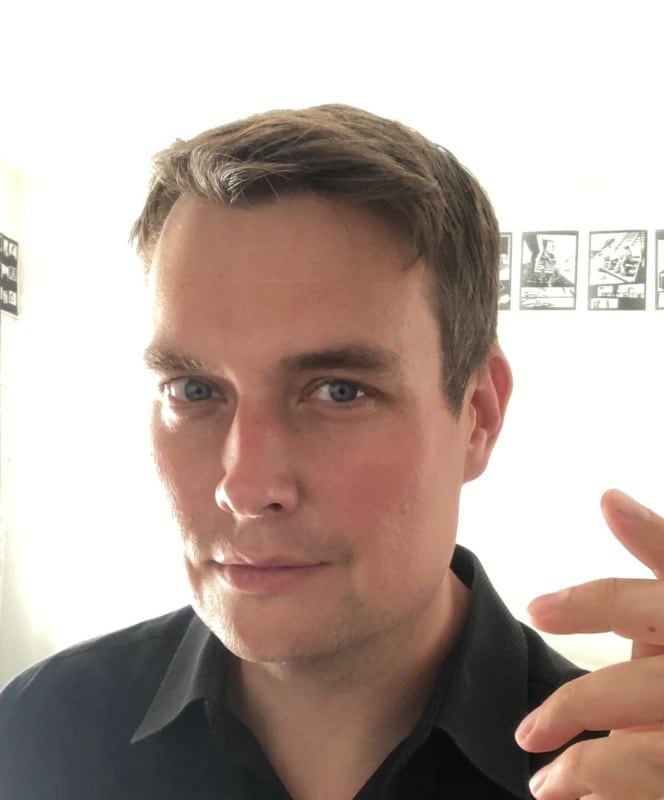 Sass Henno (1982) is a writer, film- and video director, who shot off like a comet into Estonia's literary heavens upon winning a novel competition in 2004. His winning manuscript I Was Here. The First Arrest, tells a story about the lives of youth in a small provincial town, and does so in a manner and language that no one else has done prior to Sass Henno. 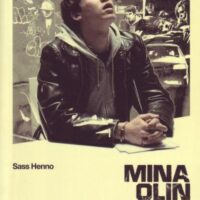 I Was Here. The First Arrest 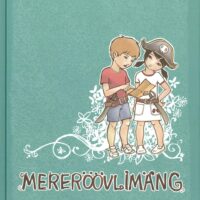 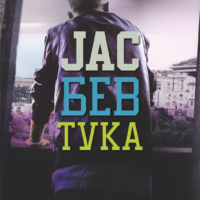 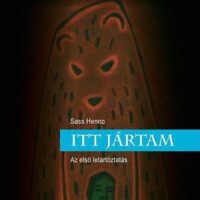 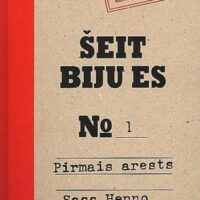 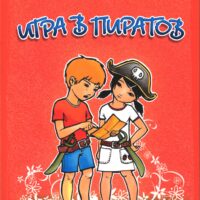 I Was Here (film) (Wikipedia)
Wikipedia